What an Everyday Inconvenience Taught me About Maturity 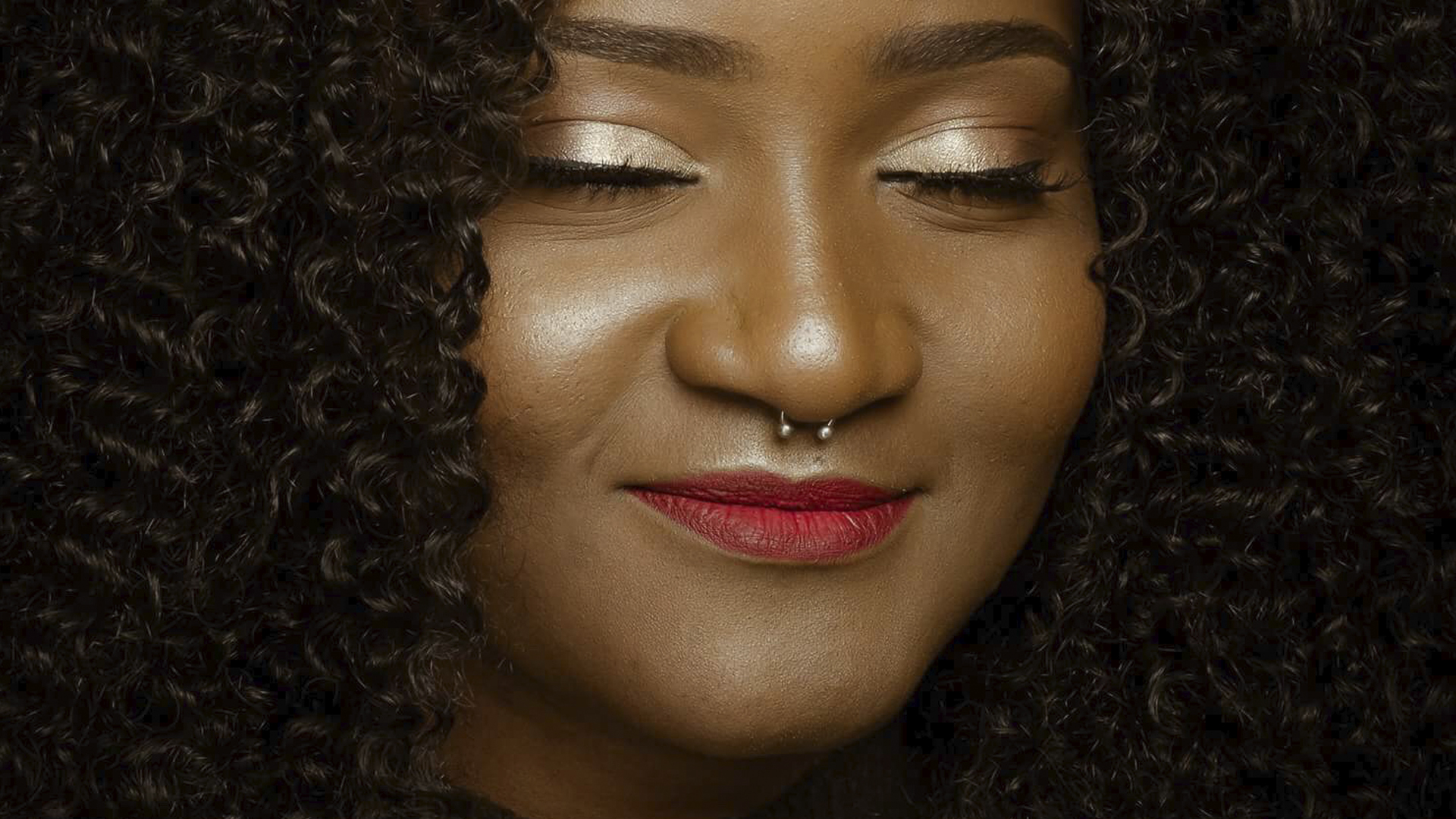 Picture this: You’re five years old, in a bathtub, ready for your pre-bedtime scrub down. Said scrub down commences without ceremony. You’re minding your own business, playing with the suds from your bath like all five-year-olds do. And then out of nowhere, sud ninjas splash their way into your eyes. O the sting! O the suffering! O the ensuing dance – because, anything to distract from the pain – as soap-infused tears escape your eyes. It feels like that pain will never end. Matter of fact, it feels like it’s the end of the world and all you’re spinning in an abyss of endless anguish, as soap chemicals continue to acquaint themselves with your eyeballs.

Fast-forward 20 years later; same scenario, including the suds because we never stop loving those. But when the sud ninjas attack your eyes this time, something is different. It stings. But gone is the anguish. Gone is the feeling of hopelessness. Gone are the tears – except for the chemical-induced ones your eyes generate to protect themselves of course. Gone is feeling like it’s the end of the world. You know it isn’t. Because you’ve been through this before. Been there, done that and all that jazz. You splash some clean water onto your eyes to dilute the soap chemicals, hold still for a few seconds and it’s over. There, handled, like a boss. Soap doesn’t stand a chance against the older, wiser you.

But you break up with your 100th boyfriend and you act like he was your first love? You’re out of the 7th blue collar job you’ve held in your twenties and you want to ugly cry over a pint of ice-cream? Your film doesn’t get selected for that festival as you were hoping and you conclude that your craft isn’t good enough? – Fine, I may be projecting here a little.

We say “we live and we learn” without fully comprehending the extent to which those five words are practical – or at least the extent to which they should be. As we remain in the running to prosper and be great, we are bound to kick a few rocks on our way. To keep walking or to sit down and wallow? That is the question. And with each new meeting of foot-to-rock, your mind adapts so that it hurts just a little less next time.

Getting carried away with the analogies now.

I guess what I am saying is, we’d probably be a lot better off if we manifested the same maturity in other unsavory situations, as we did with the soap-in-the-eye phenomenon – that’s a thing now. Remember, you heard it here first. Unless you’re 25 and you still dance around in the shower to distract from soap-induced pain in your eyes. Then, ignore everything you’ve read here and just do you. I am not judging at all.

A Year After College
How To Deal With Rejections

This site uses Akismet to reduce spam. Learn how your comment data is processed.