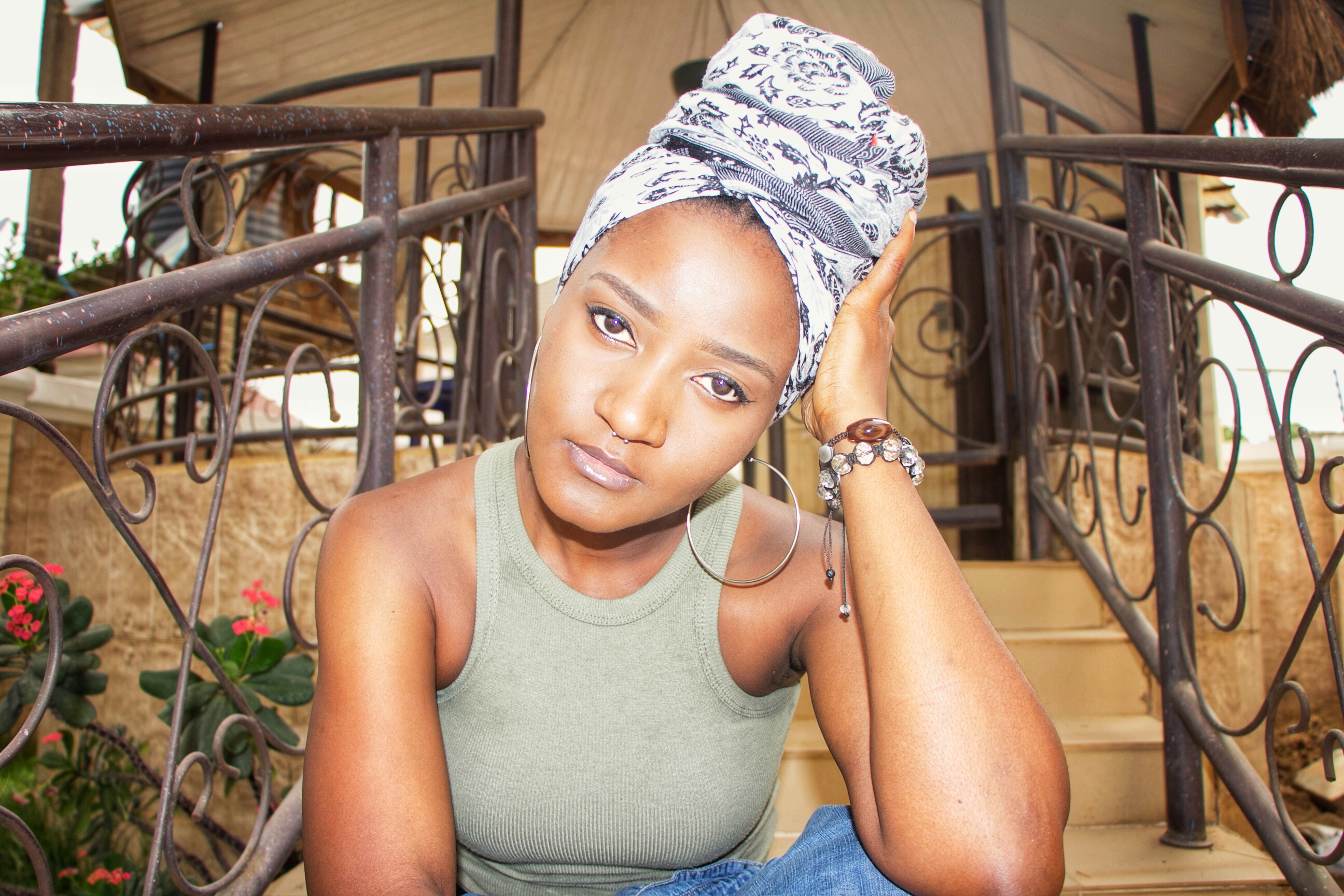 And here’s what happened.

Shoot-your-shot has become urban speak for letting someone know you’re interested in them romantically. But you already know that I’m not about to spill my relationship guts on here. I’m not about to tell you how I slide into the DMs of a guy I’ve been admiring on Instagram. And how he responded. And how I now have an engagement ring on my finger. And how he and I intend to live happily ever after. But see? Romantic situations are not the only way you can shoot your shot. I shot mine entrepreneurially.

Sometime in December 2017, I saw a post in the Silicon Africa Facebook group about an African Women In Technology (AWIT) conference to be held in Nairobi the following year. Sponsors of the event have included Google, Uber, Cellulant and a handful of other reputable organizations. I immediately reached out to the generator of the post to indicate my interest in being a part the event. I offered a partnership arrangement between AWIT and my company Slate Seven Media and concluded by offering to send over an official proposal via email.

Since it was December and I was gearing up for 2017, I went ahead and added “AWIT” to my goal board.

Fast forward to 2018 and I created a powerpoint presentation outlining the services my company is best positioned to offer the AWIT conference. We scheduled a call for the same week and they accepted my partnership offer. One goal down. But that wasn’t all. As time came to collect speakers for the event approached, I was already on AWIT’s radar. So I received the application form, did my due diligence and am now also slated to speak at the event. There; I shot my shot and scored!

After experiencing some significant disappointments in 2017, I gained a new perspective: On the flip side of what we generally consider failure is the fact that you miss 100% of the shots you don’t take. So I set out this year to roll with the punches and double my rate of failure.

A friend of mine is in the process of shooting her shot for a better salary offer at one of the organizations within which she has been offered a job, and here is what I asked her: What’s the worst-case scenario? They say no, right? What are the real consequences of a rejection? Will you die? These questions are the logical train of thought you need to counter irrational fear, squash hesitation and take a few, forward-facing steps toward that raise, speaking gig and/or new business venture you’ve been harboring in your mind.

P.S. Even though the experience I shared is not BAE-related, this totally applies to that fine human you’ve been admiring too.

If you liked this piece, there’s a lot more where it came from. Subscribe below.

This site uses Akismet to reduce spam. Learn how your comment data is processed.